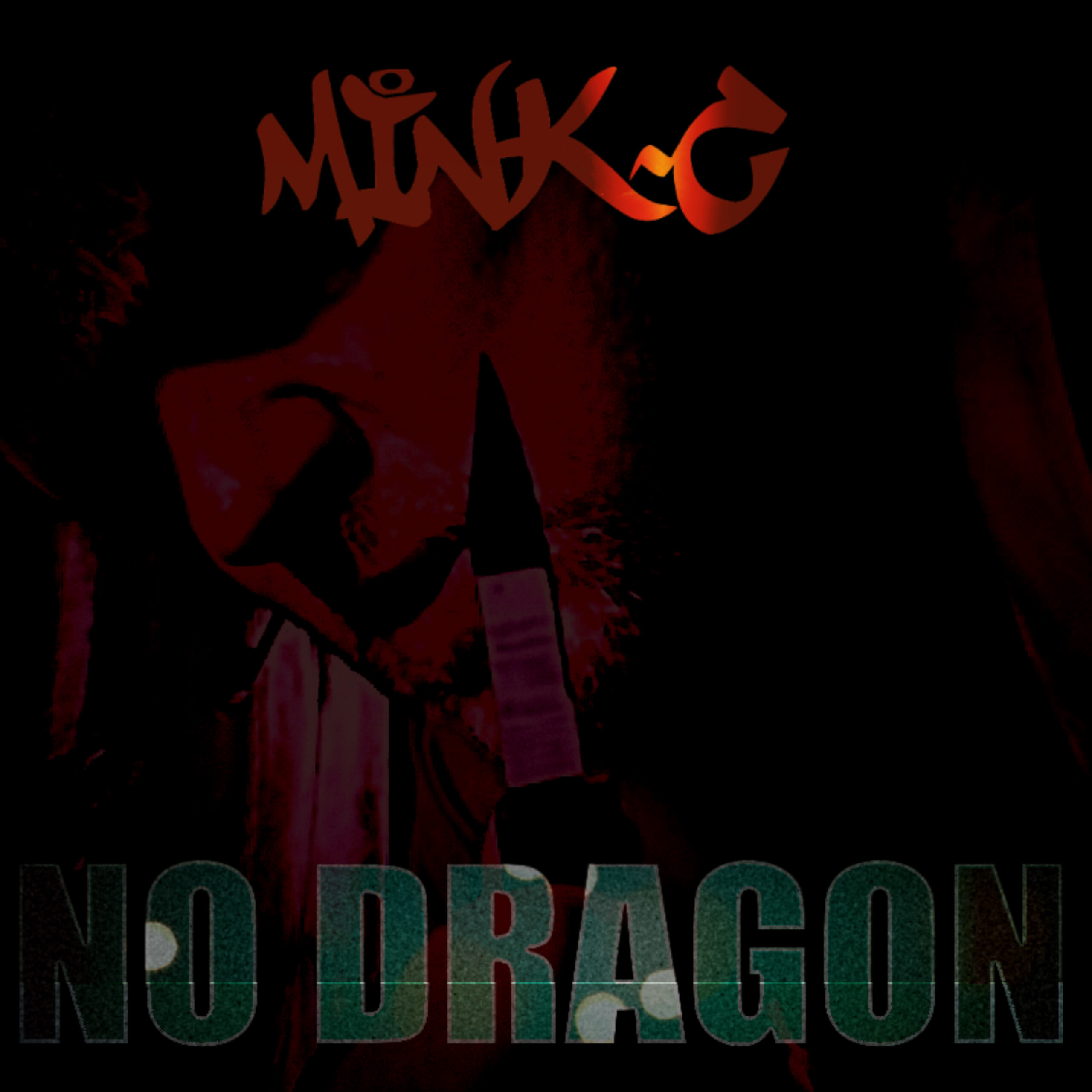 The new album ‘IGNUNTOLOGY’ is currently in mixing and owing to a number of things that have to happen prior to release, the album should see light of day in Summer rather than February as first hoped. It’s all good though as to keep you going, aside from the 40 track compilation I released for free a few weeks ago, there will also be a new single – the 4th to be taken from the new album : “NO DRAGON” will be released on February 10th and will have another album track “KICKSTARTER” as the b-side. So two brand new songs! There will be a promo video for it, however given that I’m currently hobbling around with an injury (knees. ironically given some of the new singles lyrics) it will likely be another lyric video only. Should have the album track listing ready for release in the coming week or two as well. Keep watching the skies….