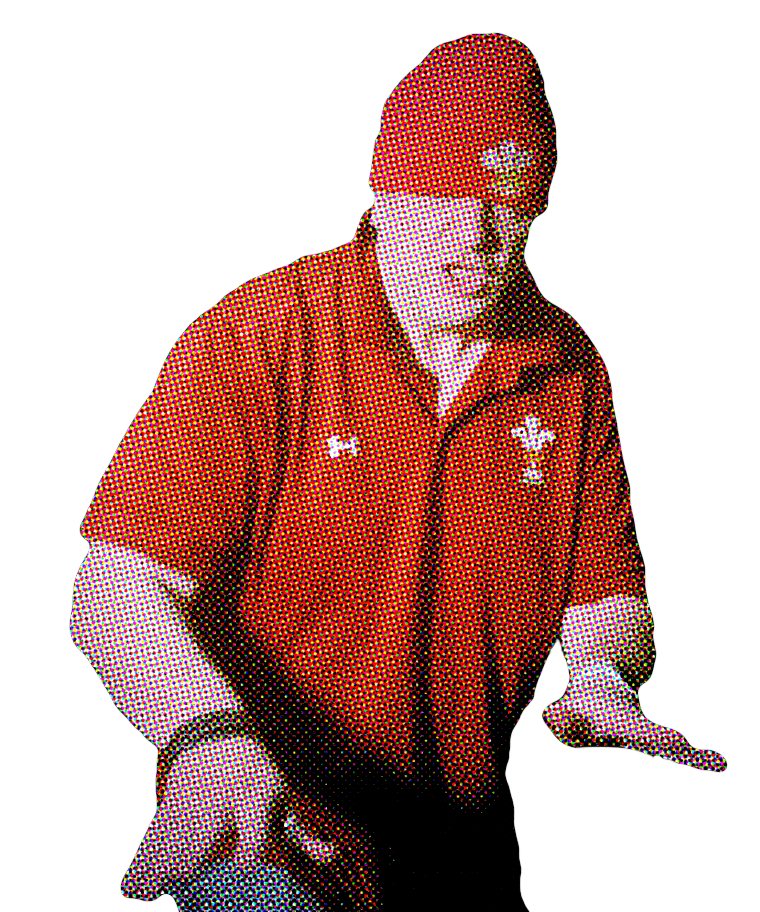 With still a lot of mixing and mastering to do and at least one song to be completed there is light at the end of the tunnel and Summer 2022 should see the release of the seventh Mink-C Long Player ‘Ignuntology’.

With details still to be finalised, Mink’s first entirely self-produced album is set to be a 15 song release, with a playing time of around 1hr. There are three guest appearances on the album from regular collaborator and bandmate Lionel Beee!!! as well as ex HHC alumni Fumo and Higgies Balls. This album is the second to features Higgies on more than one track, and 2022 should see more collaboration between the two, whilst Mink will be turning his focus to producing Fumo’s ‘File Under Magnum Opus’ LP once this one is released.

The album will contain the singles ‘Fat Welsh Weirdo’, ‘Art of Seduction’ and ‘Stronger’ as well as the fourth single ‘No Dragon and the fifth which will support the album launch (I know, five, it’s nuts these days)

The album will be available from all the major online music retailers/streamning services, as well as from Bandcamp. There will be an enhanced digital booklet available for this release, and a limited vinyl run with prices tbc.