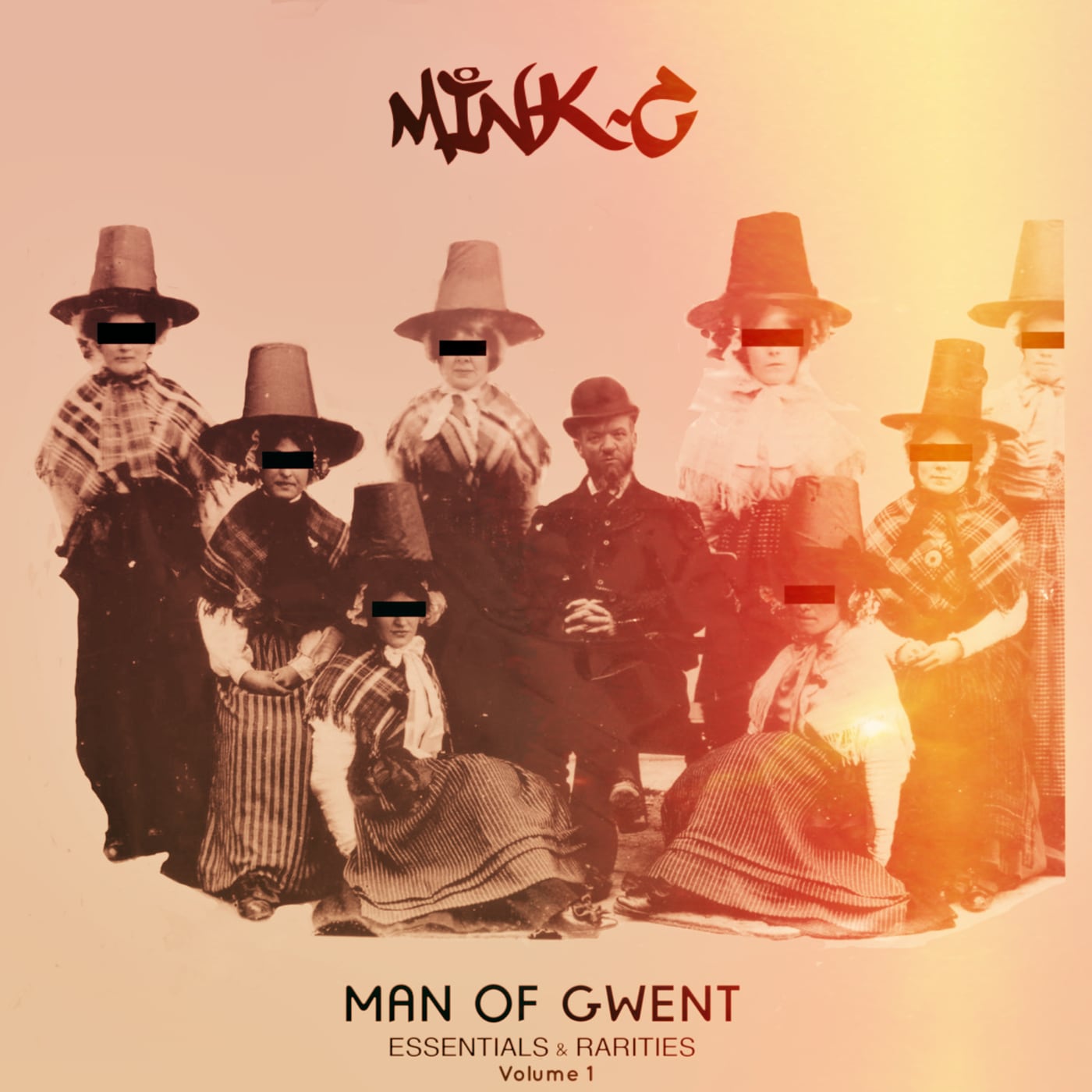 Initially planned for release in November 2021, the move to Bandcamp for digital distribution of back catalogue items, had delayed the release but just in time to serve it’s original purpose as a primer for people listening to the latest release, but of interest to anyone who enjoys Mink’s style (as lets face it, it never really changes too dramatically!) as well as containing some curio’s even for people sick to the back teeth of hearing from a old, fat, full-of-himself Welsh MC.

Either way, it’s now available for download from the official Bandcamp portal at :

The good news is both volume 1 and 2 are completely free of charge to either download or stream online. Please note that this collection can only be streamed from Bandcamp and will NOT be available on general streaming sites.

The even better news is that for that £0, you receive a massive 40 track spanning the previous five albums (plus the unreleased ‘Dark & Deadly), as well as unreleased tracks, promos, featured battle tracks and even one brand new track that didn’t quite make the upcoming album. The breakdown is as follows, understanding that the bias towards ‘Blue Oval Sessions’ is due to that album being essentially released with zero marketing or fanfare, so given it’s a strong album, it felt right to give those tracks a bit more of a plug! :

Enjoy the compilation, and please support the release of the new album in the coming months.